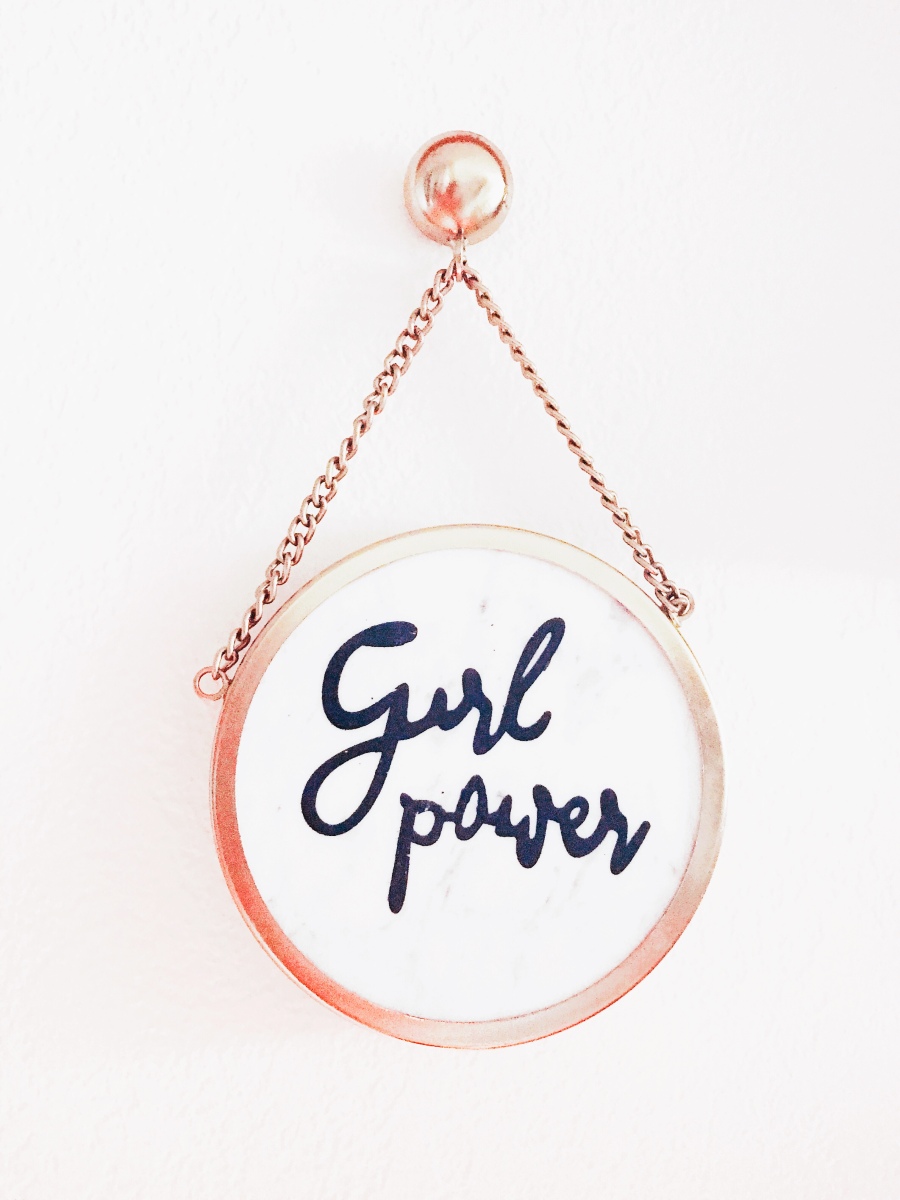 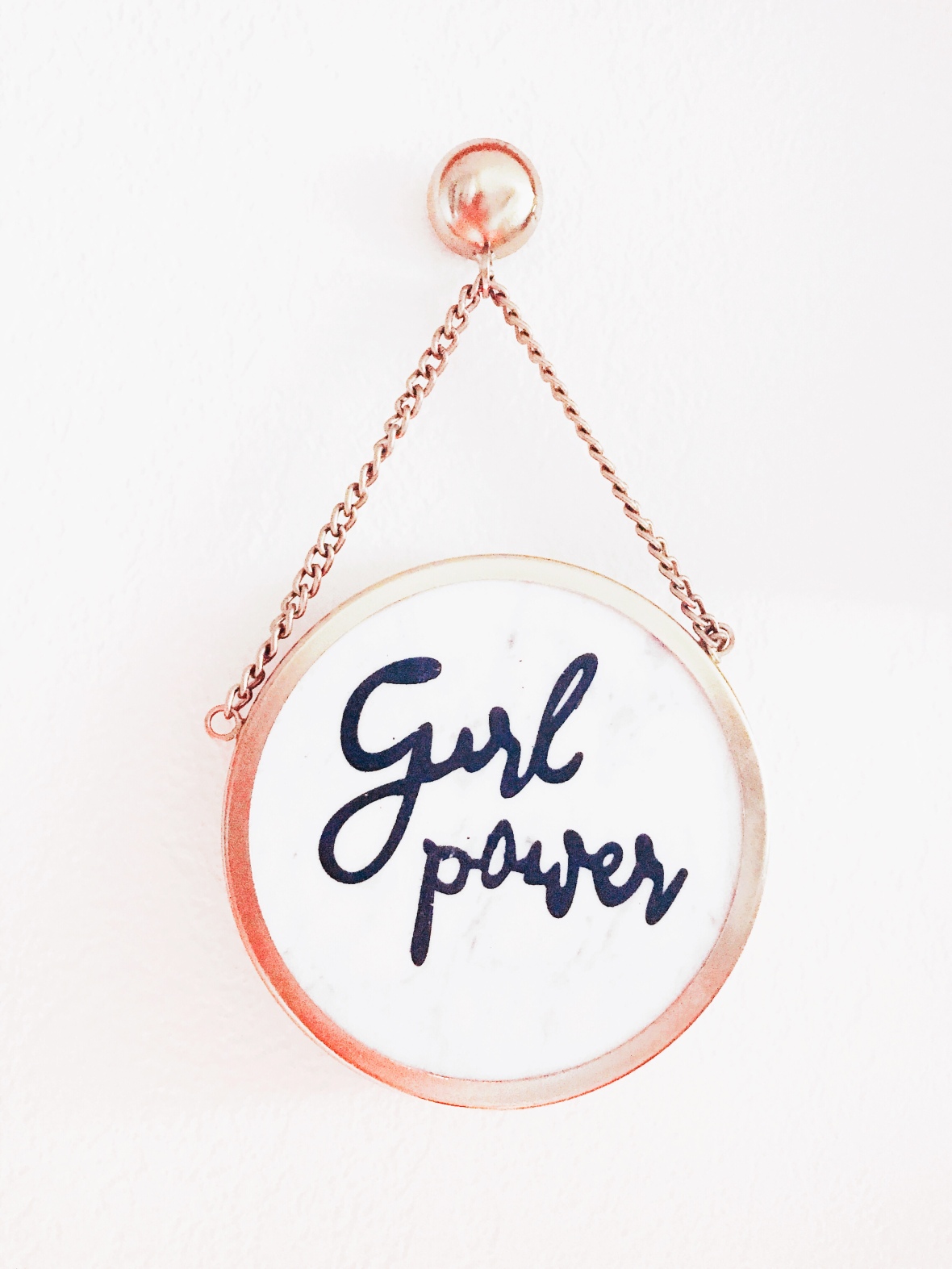 You see, the beauty about today’s girls is they can dream to become whoever and whatever they want to be.

They work hard, they laugh, they learn, they adapt and they evolve.

They embody a strength and fight within them that can move mountains and shape futures.

They become women who lead fiercely, have a voice, and honor and nourish their bodies and souls.

Your version of womanhood all started somewhere, as a little girl…

Who played Barbies and volleyball and with American Girl dolls – who played soccer and was in Girl Scouts, and went on adventures in the fields with lizards and frogs barefoot in the creek.

Who won spelling bees and science fairs and went to State in sports.

Who rode mountain bikes and played in the dirt and refused to wear anything but Sporty Spice ponytails.

Who chose to dress like a tomboy all of middle school because it was who you wanted to be.

Who got grounded for lying and had to take a quarter back to the Bird Store for stealing it out of a fountain.

It all started being raised with morals and values and being encouraged and told to stand up for yourself yet be kind, empathetic, and put yourself in other’s shoes.

It meant being nice to the kid who wore wolf shirts in high school and sitting next to him when everyone was picking on him (and him writing in your yearbook you were the only person nice to him throughout 4 YEARS).

It meant dating the football players or the band geek, because ya know, balance 🤷🏼‍♀️

It also meant being told to knock it off when you acted like a little snot and needed to be reminded of humility.

It started by being encouraged and told “I’m proud of you” – of your aspirations, your beliefs, and your accomplishments.

It all started as a girl, who was raised by people who let her be whatever being a “girl” meant to her.

Thank you, Mom and Dad (and my teachers) for letting me be all of those things.

And thank you for welcoming me home, at 30, when I needed to be reminded that the little girl I was raised to be is still inside me as a woman, and I need to continue to fight and have faith and grace.

To think it all started with a little #girlpower

← An Open Letter to My Endometriosis
Dear Single Mama… →

All recipes, workouts, ideas, stories, and generic content shared on Seashells and Sit Ups reflects my own personal journey and opinions on/in health and fitness.

I am not a certified personal trainer (yet!), doctor, nutritionist or registered dietitian, in sports medicine, a therapist, or anything else with a fancy schmancy title or Dr. in front of it.

When making health and exercise decisions or starting a new fitness regimine, be sure to consult a professional first. When making a recipe, be sure to use your own personal judgement or consult an allergist, doctor, or dietitian prior. Take yourself, your health, and your needs into consideration before using the advice or opinions from Seashells and Sit Ups.